The cool breeze that comes after a rain, the sound of music and laughter, colourful lights, people dancing without a care, people from all walks of life in one space, no segregation, food and drink. Forever a part of my collection of memories.

Good day loves. Hope the weekend lived up to expectations? Mine was like butter on freshly made pancakes; they made me feel warm and fuzzy on the inside. The awesome part is that, you get to join me in reliving this weekend.  I loved this weekend so much that it has officially joined my top 5 awesome weekends on the list. But I don’t seem to know what number it is, I digress.

This weekend has been filled with new beginnings, surprises, disappointments, stress, emotions and baby steps all in one and the combination of all these = a bomb weekend!

Friday was the much-anticipated Afropolitan Vibes (AV) and it was the 40th edition. It came with the promise of mind-blowing performances and trust me when I say they delivered. From the Bantu crew with their energetic numbers to Maka with the captivating voice to Ycee the star of the night, they were all hits. Back to back! (I’m sorry I just had to). The only downside to this was that the rain was literally pouring down. Almost like the ‘big guy’ left his sprinklers on at the highest pressure. I had been tweeting at @afropolitanvibe all day and they kept responding and they did a successful job of getting and keeping me hyped. Like I said to my friend “I’m literally bursting with excitement”, this was after he asked why I was sounding normal (like I’m not usually normal *smells feet*).

I know we waited for over an hour in the pouring rain and I was beginning to get damp spirits as well as an unplanned bath, until I spotted one of the highlights of the evening, Ade Bantu in his glory! *fangirl moment*. Quick story, I’ve literally been stuck on him after seeing him during a talk show I attended sometime in June and that was when I first heard about AV in full detail. Summary, it happens every 3rd Friday of the month at freedom park from 8pm – 11pm and concludes with an after party till whenever and it is solely music with African origins and guest artists also come to perform. This year, Ycee, Maka and Blackmagic were the highlights of the event apart from the Bantu crew that is. They performed so well I gave quite a show of my occasional jerking movements and was quite pleased at that (Eno 101; I can’t dance to save my life). Blackmagic didn’t show because he was stuck in traffic somewhere. 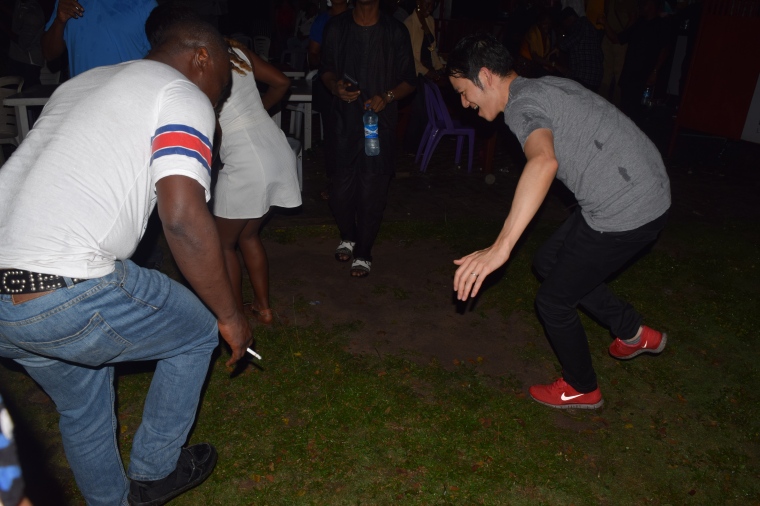 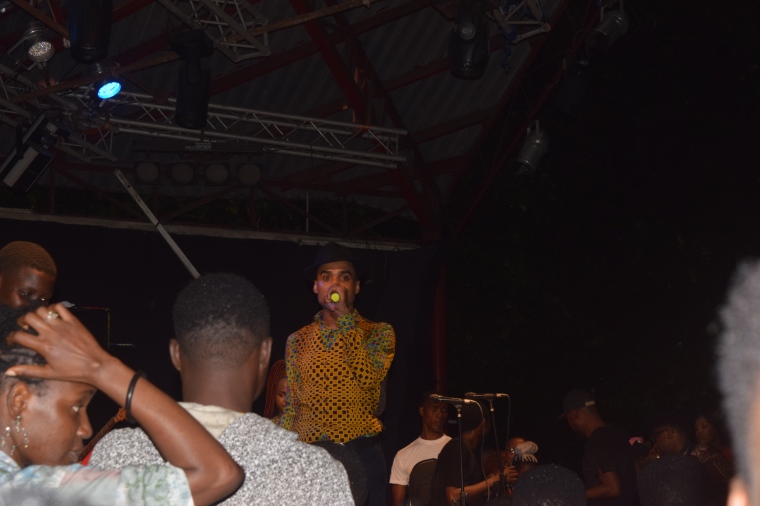 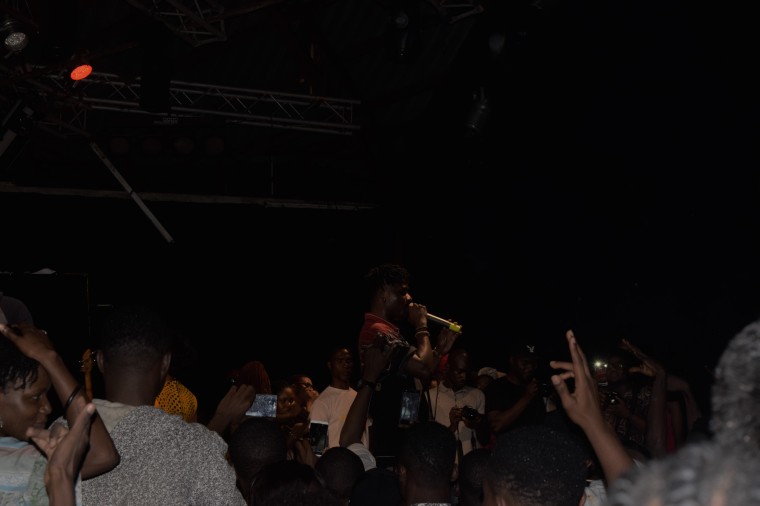 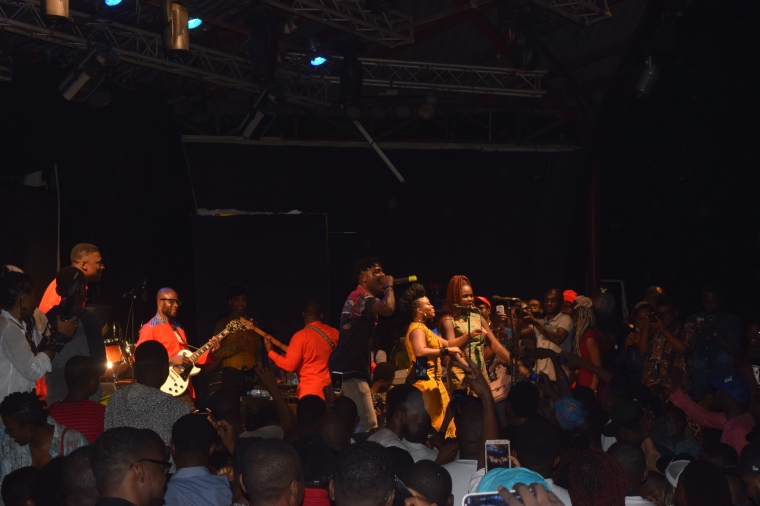 I didn’t get so many photos because, remember my freedom park visit? The thought of dropping N10, 000 for photos with a camera didn’t sit so well with me. But I eventually whipped out my camera once I spotted a couple of freelancers around doing their thing.

As for the new beginnings and baby steps, if they go as planned, you’ll definitely be hearing about that. So, fingers crossed!! 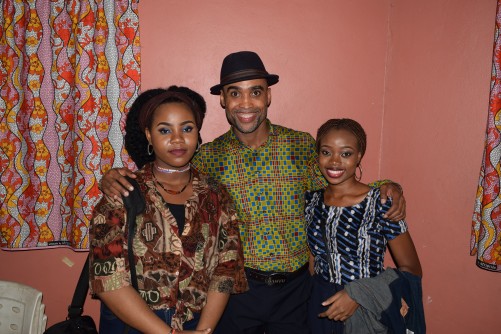 Ade Bantu aka Pseudo baby daddy. The brain behind AV, front man of the Bantu crew. Look at that smile! 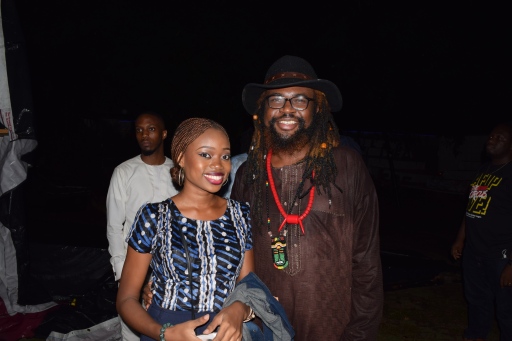 Onyeka Nwelue the talented man that said he’s ‘nobody popular’ giving me life with his hair!

Ycee. Was literally beside him for over 30minutes but didn’t get any photos with him. Oh well. 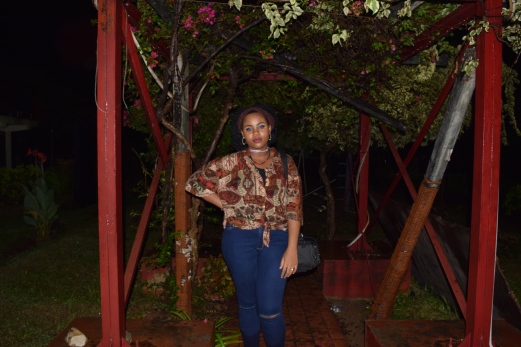 By the time the night was over, I was overwhelmed. And exhausted emotionally and physically, I also remembered I had a girls weekend with my friend to celebrate her birthday, but I still headed to the site of the after-party and took a few shots before I hit the road. 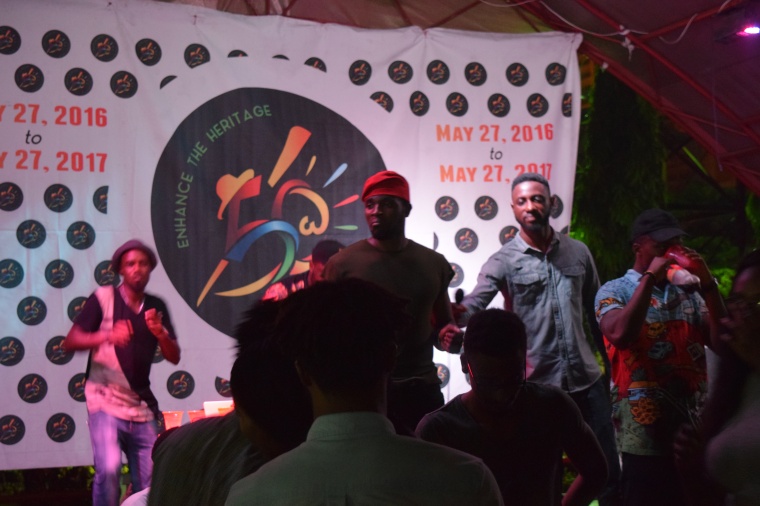 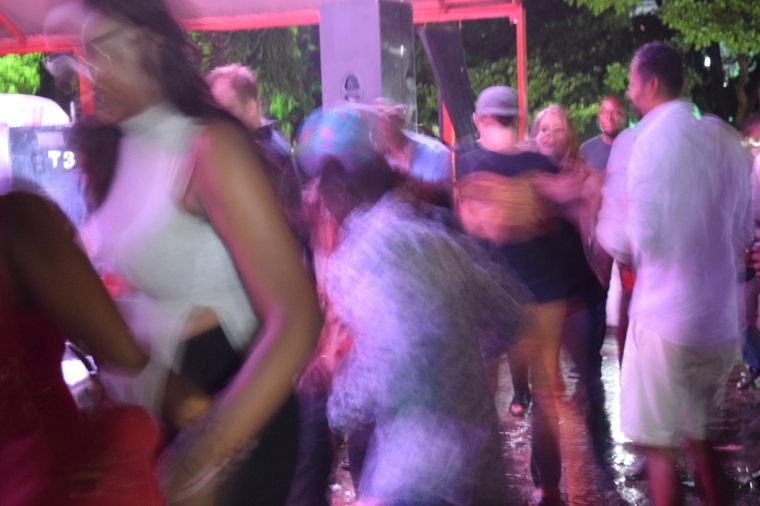 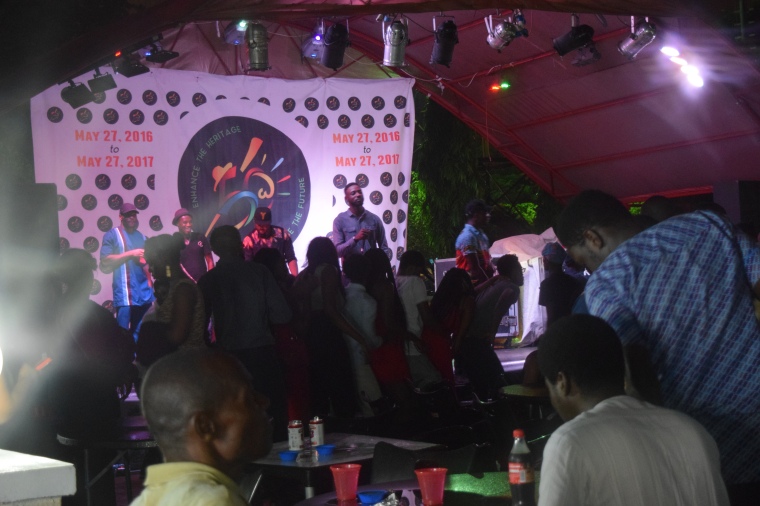 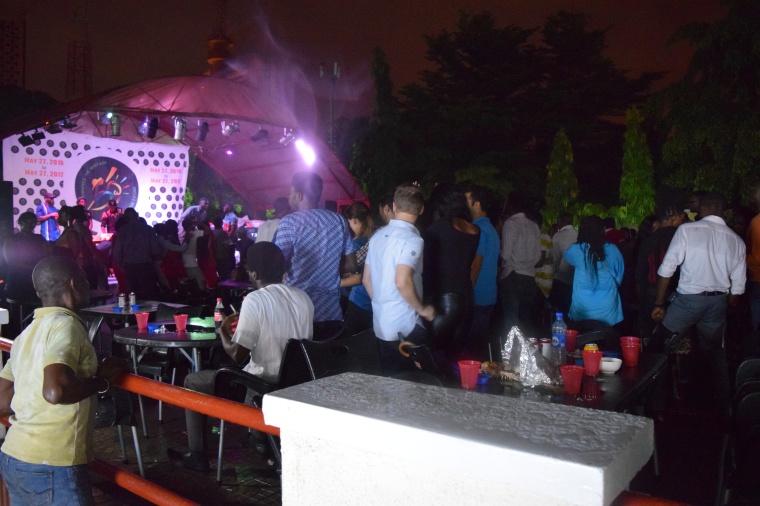 The day ended on a beautiful note and I definitely see myself planning to attend the next edition of AV.

Till next time :*. Have a beautiful week!

How did you spend your weekend?

Did anyone attend AV?

Let me know in the comments below.

2 thoughts on “My Afropolitan Vibes Experience”

Books are super expensive but, they are an invaluable source of joy.
4 pics, 1 word 👀⁣
My sisters journal’s from her younger years were found and brought back home sometime last year. ⁣
I would always say before now that 2016/2017 was when I felt most beautiful.
is currently reading this. Not at this exact moment though, I’m binging Pose S3 on @naijaonnetflix !
It’s been quite a ride. It’s been barely a week and I feel the shift and I’m loving every single bit of it.
Do you like what you like and hate what you hate?
25 looks good on me don’t you think?
Birthday weekend to celebrating 25.