Is it almost mid-month already? Feels like just yesterday I put up my what next post (just in-case you missed it, you can catch up here). I’m here to share a little something I got on Sunday at mass.

There’s a bit of awesome in all of us. We just need to tap into that source.

Only then can we discover our true abilities.

Take that step and reach your peak. – Enoabasi Nta.

When I saw the heading put up on the screen: ‘It’s in you’, I legit thought of peak milk. That made me realize I hadn’t gotten breakfast for the day and also reminded me that my peak milk drinking days are far behind as the price of peak milk is now closing in on 3k. Imagine the shocker I got when I went to pick up supplies for school before resumption. I seem to digress, I apologize but it’s a touchy matter for a milk lover like me (read as mild lactose intolerance).

In life we all have dreams and aspirations and tend to see ourselves in someplace better than what we’re currently getting. If we don’t, then we stop wishing and working hard. We basically settle in where we are currently.

We all have tons of abilities that are waiting just under the surface to be more that a thought, dream or a wish. Those abilities are a possible reality if only we decide to make the first step. We get lost comparing ourselves to others and their achievement rates without seeing the work they put in. We see the success and think to ourselves, “That is definitely impossible. I guess he/she must be lucky or destined for greatness.”

Psssh, we are all destined for greatness, its just our inability to project our ‘abilities’ into reality.

Take me for instance, this time last year I was writing my exams and all I was concerned with was getting through it and getting out to begin my industrial training and after that final year, followed by graduation. You get the drift. I had no idea what I was going to do in between. During my IT, I remember feeling like a passer by and not acting on my ‘abilities’. I could feel myself settling and that was when I said to myself, “baby girl, you can’t just wish things to existence, you have to work them to life”. 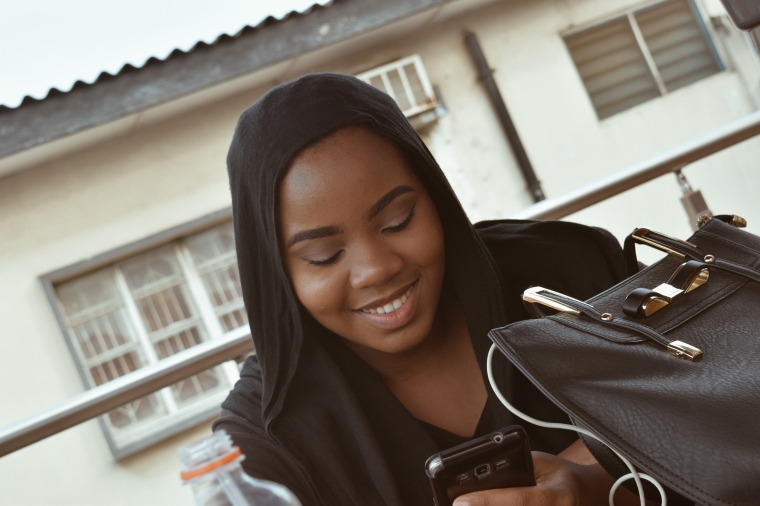 Ikr! Over one year before I finally made the move to put up my first official post (throwback here). Before I did that, it took me quite a while to muster up courage to press the publish button. I had a lot of motivational talk from a few people and they showed genuine belief in me. I put up the first post and sent the link to a few of my contacts and asked for their opinions and the replies were very positive and that helped to boost my confidence.

And the rest is history. I’m a blogger, photographer and an occasional explorer. I’ve been happier in the past 11 months and no longer feel like another statistical figure in the population.

If I didn’t believe in my capabilities and actually make that first step I wouldn’t have gotten to where I am now. (Not where I would want to be but it’s a step in the right direction).

To every thing there is a season, and a time to every purpose under the heaven – Ecclesiastes 3:1

You just have to move when the time is just right. 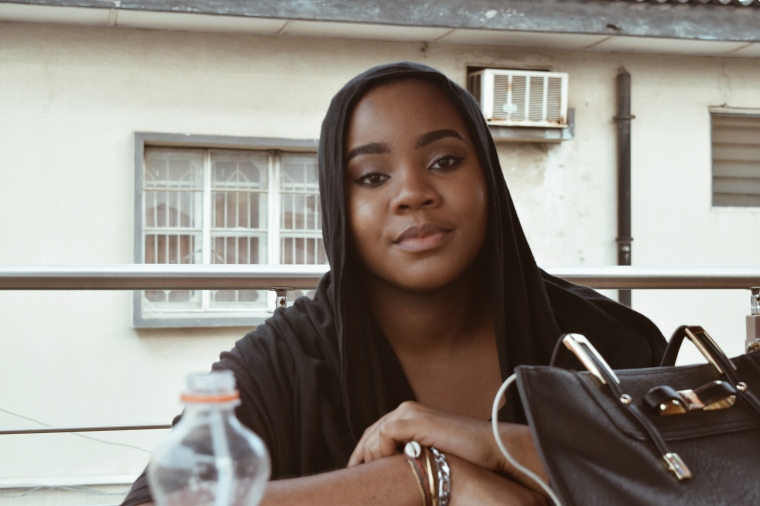 In conclusion, what I’m saying is that if you want something there’s no way you can’t do it/ achieve it.

You just have to believe you can and you’ll be amazed at what you can do.

Go out into the world and create some magic!

There was an error retrieving images from Instagram. An attempt will be remade in a few minutes.

Not sure where to begin? Start here!